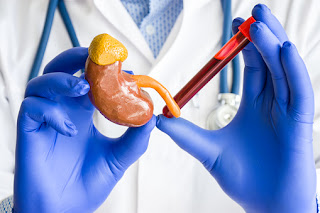 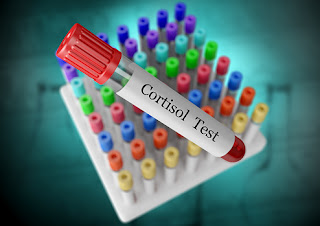 Symptoms of adrenal fatigue
Although doctors are Unable to pinpoint your ailment even with Symptoms but when you feel fatigue even after getting enough sleep, feels tired even with enough rest. This is an indication of adrenal fatigue, other symptoms are:
No approved test yet for Adrenal fatigue.
Related:
Understanding insomnia as a sleep disorder
How is adrenal fatigue treated?
Definite treatment is difficult since there is no means of diagnosis but there are foods for adrenal fatigue
They include :
1.diet low in sugar (to prevent weight loss)
2. Caffeine
3. Foods rich in vitamim  and Minerals
Best stress reliever is Exercise
Look into the cause of stress, don’t use cortisol if you are unsure of your illness rather look into your lifestyle and diet.
You can like,post and comment
Related:  13 ways to prevent pimples (acne) Growth

One thought on “Adrenal fatigue Vs Adrenal insufficiency|causes, symptoms and Treatment”