The Top expensive cars in the world and their worth

A car is not only a mode of transportation, but also a piece of art. Big names like Lamborghini, Aston Martin and of course, Rolls Royce often come at very high prices and they are meant only for rich people while most of cars in this list are out of range of most people. I hope you will like this article. Have fun reading this article. 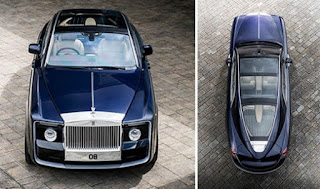 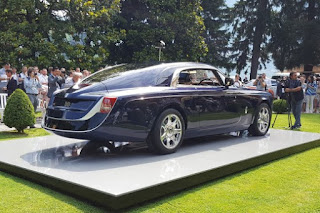 Giles Taylo, director of the design of the Rolls Royce Motor Cars described the Sweptail as the automotive equivalent of Haute couture.

The interior is handcrafted with wood and leather which look very cool and amazing. This car is only made for two people. Sunroof is fully panoramic, coming down sharply which seems to be yacht. This car is manufactured as per the order of the customer. 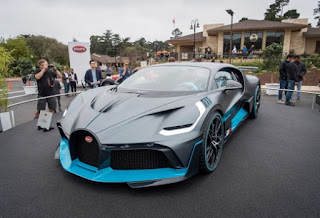 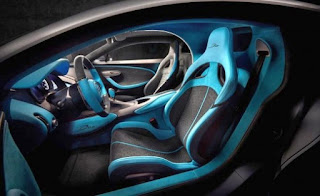 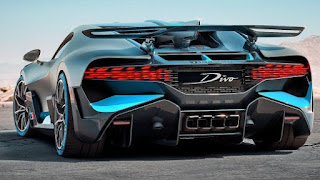 Bugatti Divo hypercar is also the one of the most expensive car in the world. This car is also is the one of the fastest supercar in the world. It is a mid-engine track-focused sports car. It is developed and manufactured by the Bugatti Automobiles S.A.S. It named is taken from a French Racing Driver Albert Divo, who race for Bugatti in 1920s and will the race twice. The race he won twice was Targa Florio.

This car is inspired by the Bugatti Type 57SC Atlantic and in term of its design it is inspired by Bugatti Vision.This car cost around $5.8 millions. The car comes with a quad exhaust pipe which are redesigned. The interior of this car is very amazing and it is similar to the Bugatti Chiron. The use of Carbon-Fibre in this car is to save the weight of the car. 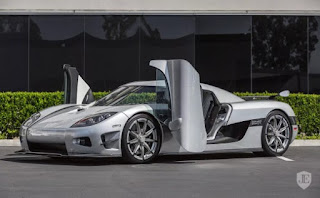 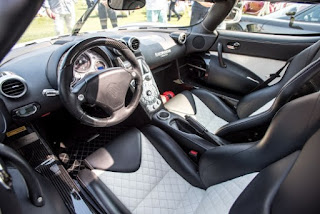 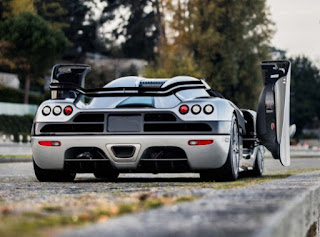 koenigsegg Ccxr Trevita is the most expensive street legal production car in the whole world. This is car expensive because it is coated with the real diamonds. Yes, this is true I am not telling lie to you guys. “Trevita” is an abbreviation translating into ‘three whites’. The Carbon Fibre used in this car is also coated with the diamond dust which is called Koenigsegg Proprietary Diamond Weave. This car is unique due to its design and the work. The coating of diamond dust on the Carbon fibre convert it into a shining silvery white which makes its unique among other cars. This car cost about $4.8 millions which is very high price. This is not the most luxurious car but is really a fast car. 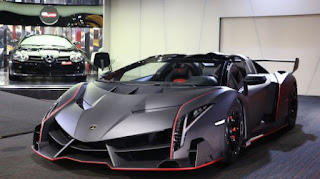 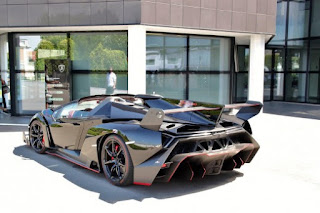 Lamborghini Veneno is a limited car produced by the Italian automobile manufacturer Lamborghini. It is a high performance sports car. This car is based on the design of the Lamborghini Aventador. On the 50th anniversary of the Lamborghini the Veneno was manufactured and Released. It is introduced at the Geneva Motor Show in 2013.When it was introduced, its starting price was $4 millions which makes it the world most expensive car.

The design is inspired by the LMP1 cars and it is also inspired by the racing cars. The Y-shaped design elements are a carryover from the Aventador’s design language while the rear wheel arches hark back to the Countach. The vented engine cover improves cooling to the engine while the extreme aerodynamic elements present on the car signify its track-focused characteristics. 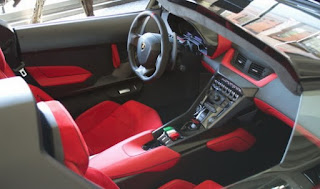 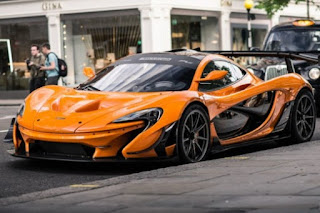 McLaren P1 LM is a limited production plug in sports car. This car is produced by British automobile manufacturer McLaren Automotive. The sales of P1 starts in United Kingdom in October and 375 units were sold out by the month of November. This car cost about $3.7 millions .Like the F1 the P1 also has mid-engine, rear wheel drive and its design is made up of Carbon Fibre and its roof structure is called Monocage. The P1 LM Has a power output of 986hp. The top speed is limited to 345 km/h. According to the company the P1 accelerates from 0-100 km/h in only 2.8 seconds.