Are you being emotionally abused by a partner? Check out the causes,signs,effects and solution

What Is Emotional Abuse? 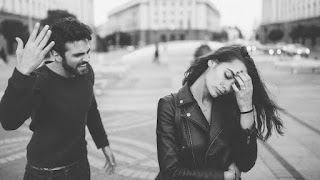