Epilepsy is one of the most common neurological diseases in the world affecting the brain of virtually people of all ages. 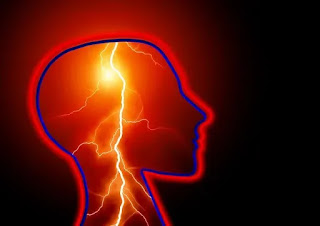 The Good news is that its patient can be free from seizures if they are diagnosed and treated on time.

Some symptoms of epilepsy include:

Note:Epilepsy occur only if you have two or more repeated seizures as about 10% of the world populace experience seizure at least once in their lifetime.

More than 50% cases of Epilepsy do not have definite cause however others are due to causes such as the following:

A. Resective surgery:This is type of surgery whereby the surgeon remove the part of brain causing seizure. B. Disconnective surgery: Rather than removing any part of the brain, the path of nerves to the brain is dissected.

Hope you learn something today?