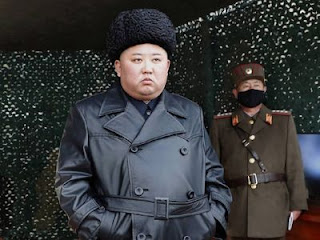 The totalitarian nation of North Korea, ruled by its supreme leader Kim Jong Un, has unusual laws such as ban on listening to foreign music, wearing jeans, or women driving, that may lead to one’s execution.

1.
Listening to foreign music or watching films in a foreign language are considered criminal activities. In 2015, Kim Jong Un issued a decree to scrap all cassette tapes and CDs which had state-banned songs in order to contain dissent. The sentence depends on the place of origin of the film: someone watching an American movie may be executed, while watching Indian films may lead to imprisonment. Distributing pornography may also lead to the death penalty.
Making international calls is a crime. In 2007, a man who made several international calls was killed. 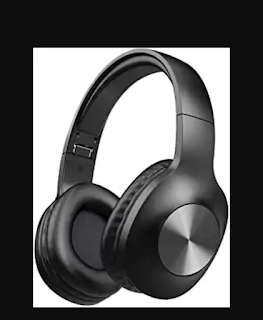 2.
Falling asleep in a meeting while Kim speaks could fetch a capital punishment. North Korean defence minister Hyon Yong-chol was executed in 2015 with an anti-aircraft gun in front of over 100 people for having fallen asleep during one of Kim Jong Un’s events. 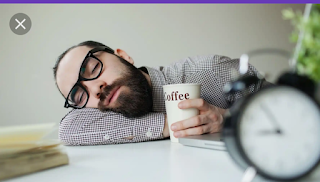 3.
Anything that disrespects the family of Kim Jong Un, the North Korean government or the politicians is considered an act of blasphemy and may be met with severe punishment. In January, it was reported that a mother faced jail for trying to save her children instead of former President Kim Il-sung’s portrait in an inferno. Even failing to wipe off the dust of his portrait is enough to make one guilty; so every family is given a special duster. 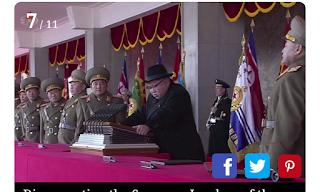 4.Only male government officials are allowed to drive. Women are not given permission to drive, even if working as traffic officers. The government restrictions allow only one in a hundred people to have a car. 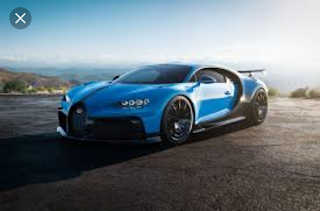 5.
On July 8, when the North Korean President Kim Il-sung died in 1994, smiling is strictly prohibited. Talking loudly, dancing or drinking alcohol on this day is restricted. Disrespecting the rules may have people sent to labour camps or killed. Kim Il-sung’s body is preserved in a glass tomb and tourists are required to bow down at his feet.

6.
Consuming marijuana is accepted and unlike in most of the world, trade and consumption of the drug attract no punishment as per law.

7.
People are not allowed to wear jeans as it is considered a symbol of capitalism. Women wearing skirts must cover the knees. Wearing bikinis is a strict no-no.
8.
North Korea offers only three television channels for people to choose from and all of them are government-controlled.
9.
North Koreans are not allowed to travel abroad without permission. People who try to flee are sent to labour camps or simply executed.

10.
Internet can only be accessed through their intranet, which is called “Kwangmyong” or Bright, launched in 2000. For professional use, only 28 websites may be accessed under government supervision. The list of people with Internet access includes political leaders and their families, students attending elite schools, and the military’s cyber-warfare department. Only state-sanctioned operating system Red Star OS, designed in Korean, is allowed to use and not the standard Windows or Mac. Wi-Fi has been banned from use at all North Korean embassies worldwide.

11.
Choice of the profession of an individual is decided by the government based on the country’s needs. Those who do not comply are sent to concentration camps for forced labour. 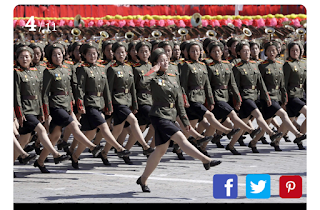 12.
In 2013, Kim Jong Un released a list of haircuts that people in the country are allowed. There are 28 (18 for women, 10 for men) state-approved hairstyles that people can keep. 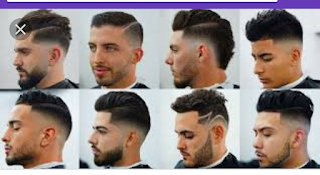 13.
The government chooses where people can live depending on their relationship with the state. Living in the capital Pyongyang needs government permission.
14.
Citizens are not allowed to have the same name as the current president. So, everyone named Kim was made to change their names. 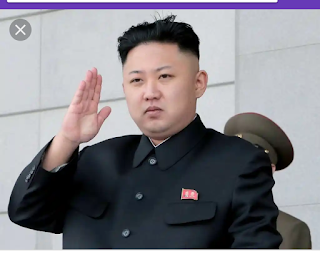 15.
Freedom of religion is a myth in North Korea. It is officially an atheist state. Western religious practices and literature are forbidden. People who distributed Bibles have been executed in public. In 2014, American Jeffrey Fowle was imprisoned for five months because he forgot the Bible in the bathroom of a restaurant. Churches are controlled by the state.
16.
Tourists visiting the country have to deposit their phones and computers and are allowed to take them back only before returning. Guides accompany tourists who must religiously follow the what guards say.
17.
All citizens above 17 mandatorily have to vote in the elections. Elections are held to choose the party leaders who will rule the country, except that there’s usually one candidate!

18.
An entire family could be punished if one person commits suicide. If an individual commits a crime, three generations in his family are punished.

19.
It is believed that film director Shin Sang-ok and his actor wife Choi Eun-hee were abducted in 1978 for inducing creativity in North Korean films. Later in 1986, the couple gradually earned the dictator’s trust and escaped during a trip to Austria for promoting North Korean films.
20.
The last one, am gonna put it’s surprising , first Corona virus Patient Confirmed in North Korea was killed immediately !!!
What did you think about this ??? Are you gratef for being a citizen of your country???
Like ,share , and leave your comments below.