Is COVID’19 Real in Nigeria? Find out from this post yourself

Is COVID’19 Real in Nigeria? Find out from this post yourself 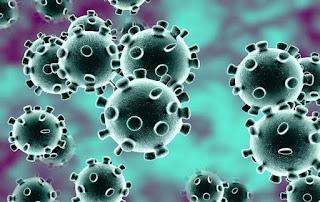 With the news of the first index covid-19 case of an Italian national who came for a business purpose arouse on various Nigerian media platforms and some foreign’s, the citizens and government of the country has been in fear of excessive possible spread the novel disease. There have been lot of rumours going on and on amongst citizens. By this, we can categorieze the set of people we have in the country.
1. Those who believe the pandemic is real and gives kudos to the government for their response in tackling the outbreak.
2. Those who believe it’s not real and the government are using it as a way to extort money and get loans from foreign bodies like the IMF, world bank,etc.
3. Those who are sheepishly following every bit of what the media says about the outbreaks without taking a critical observation of it.
4. Those who believe it’s unreal and people should be allowed to engage in their normal daily activities. 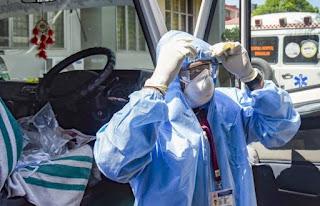 All these are expected as far as human thinking is concerned. The fact is no one knows whether it’s actually real in the country as the government is portraying. Everyday the national centre for disease and control (NCDC) keeps releasing figures of confirmed cases with discharged patients and fatalities. Yet, there are no videos footages of those who are being treated.

It is even becoming more of a doubt as the cases are increasing daily with no evidence to show for it. The people are left with only the figures to believe in. For a Democratic system, it is expected that there should be transparency and the people deserves the right to see a picture or video of their fellow citizen being treated. The people are tired of seeing just isolation centres and daily figures with uncouth briefings. There are a number of things to make one disbelieve the occurrence of the pandemic such as:

1. No visual evidence to show those who are being treated. Rather, we see only isolation centres filled with beds, ventilators, testing laboratories with no sign of testing.

2. News having it that a lot of asthmatic patients and malaria patients are being tested positive for covid-19.

3. Distribution of palliatives by the FG and over 1.3billion as said by the honorable minister of information, Lai Mohammed. Hardly can we see any Nigerian attesting to this.


4. Over 40,000 test kits was reportedly donated to the country but the NCDC says it’s running out of test kits after testing just 11,500 of Nigerians.

5. Different loans taken and donations received without an evidence to show for it all. 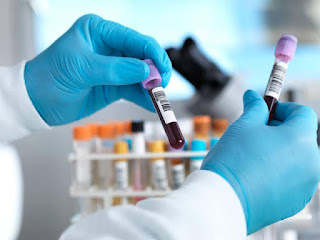 It is high time Nigerians arise for their rights. Enough of the hoax, lockdown, social distancing. The citizens are frustrated and tired of staying at home while dying in hunger and penury. Nigeria is a great country with skillful and patriotic citizens but a bad, corrupt wnd power drunken government. We are being enslaved in our own motherland. Right before our eyes, our rights are being taken away, freedom of movement, expression, speech, etc. It is time to rise as one in the spirit of unity and patriotism and fight against the evils affecting our nation.