Who is the World’s Best Football (Soccer) Club Manager?

Who is the World’s Best Football (Soccer) Club Manager?

The responsibility of a manager as the head coach of a professional football team is to win games for club profitability. Other functions are pre/post match media briefing, scouting young talent buying /loans in transfer market. More include strategic planning of games, player’s motivation and team selection. Some managers have excelled in their duties winning many laurels for the club. Here are my 5 best football club managers in the world. 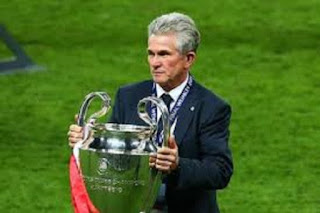 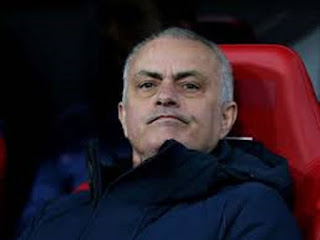 José Mourinho is the current manager of Tottenham hotspurs appointed November 20, 2019. His current contract is until 30,06,2023 and preferred formation is 4-2-3-1. Born 57 years ago on January 26, 1963 at Setibal Portugal. The former player of COM. Industria has worked as manager for numerous clubs 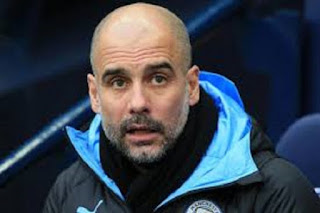 Appointed July 1 2016 until 30,06,2021 Pep Guardiola has performed credibly for Manchester City. They won the premier league by a hairs breadth to Liverpool. Born January 18, 1971 in Santpedor Spain his preferred formation is 4-3-3. Pep was a former player for FC Barcelona and last club was Dorado de Sin.

4 Sir Alex
I am a big fan of Sir Alex Ferguson’s style of coaching. Aged 78 he was born in Govan, Glasgow and is a citizen of Scotland. The highly enigmatic manager has a UEFA Pro coaching license. The former manager of Manchester united was appointed match analyst for man United on January, 14, 2014. 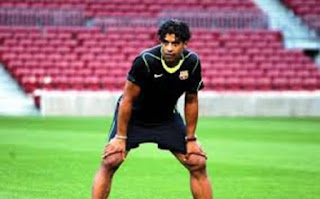 Franklin Rijkaard was born September 30, 1962 in Amsterdam. He has joint citizenship of Netherlands and Suriname. A former player of Ajax he retired in July 1 1995. Although retired as a football manager his last position was manager of Saudi Arabia national team. Other managerial positions are assistant manager Netherlands 1998-2000, manager Sparta R 2001-2002. He was manager of FC Barcelona 2003-2008, Galatasaray 2009-2010, Saudi Arabia 2011-2013.

Related:  Understanding Football- A Guide for Wives of Football Addicts

Who do you think is the World’s best football club manager?